Wanna kill yourself? Imagine this.

Wanna kill yourself? Imagine this. 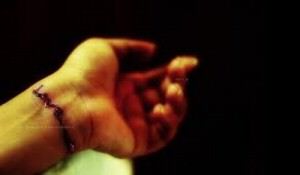 You come home from school one day. You’ve had yet another horrible day. You’re just ready to give up.
So you go to your room, close the door, and take out that suicide note you’ve written and rewritten over and over and over.
You take out those razor blades, and cut for the very last time.
You grab that bottle of pills and take them all.
Laying down, holding the letter to your chest, you close your eyes for the very last time.
A few hours later, your little brother knocks on your door to come tell you dinners ready.
You don’t answer, so he walks in. All he sees is you laying on your bed, so he thinks you’re asleep.
He tells your mum this.
Your mum goes to your room to wake you up. She notices something is odd. She grabs the paper in your hand and reads it.
Sobbing, she tries to wake you up. She’s screaming your name.
Your brother, so confused, runs to go tell Dad that “Mummy is crying and sissy won’t wake up.”
Your dad runs to your room.
He looks at your mum, crying, holding the letter to her chest, sitting next to your lifeless body.
It hits him, what’s going on, and he screams. He screams and throws something at the wall. And then, falling to his knees, he starts to cry.
Your mum crawls over to him, and they sit there, holding each other, crying.
The next day at school, there’s an announcement. The principal tells everyone about your suicide. It takes a few seconds for it to sink in, and once it does, everyone goes silent. Everyone blames themselves.
Your teachers think they were too hard on you.
Those mean popular girls, they think of all the things they’ve said to you.
That boy that used to tease you and call you names, he can’t help but hate himself for never telling you how beautiful you really are.
Your ex boyfriend, the one that you told everything to, that broke up with you.. He can’t handle it. He breaks down and starts crying, and runs out of the school.
Your friends? They’re sobbing too, wondering how they could never see that anything was wrong, wishing they could have helped you before it was too late.
And your best friend? She’s in shock. She can’t believe it. She knew what you were going through, but she never thought it would get that bad. Bad enough for you to end it. She can’t cry, she can’t feel anything. She stands up, walks out of the classroom, and just sinks to the floor. Shaking, screaming, but no tears coming out.
It’s a few days later, at your funeral. The whole town came. Everyone knew you, that girl with the bright smile and bubbly personality. The one that was always there for them, the shoulder to cry on.
Lots of people talk about all the good memories they had with you, there were a lot.
Everyone’s crying, your little brother still doesn’t know you killed yourself, he’s too young.
Your parents just said you died. It hurts him, a lot.
You were his big sister, you were supposed to always be there for him.
Your best friend, she stays strong through the entire service, but as soon as they start lowering your casket into the ground, she just loses it. She cries and cries and doesn’t stop for days.
It’s two years later. The whole school talks to a counselor therapist at least once a week. Your teachers all quit their job. Those mean girls have eating disorders now.
That boy that used to tease you cuts himself.
Your ex boyfriend doesn’t know how to love any more and just sleeps around with girls.
Your friends all go into depression.
Your best friend? She tried to kill herself. She didn’t succeed like you did, but she tried.
Your brother? He finally found out the truth about your death. He self harms, he cries at night, he does exactly what you did for years leading up to your suicide.
Your parents? Their marriage fell apart.
Your dad became a workaholic to distract himself from your death.
Your mum got diagnosed with depression and just lays in bed all day.
People care. You may not think so, but they do. Your choices don’t just effect you. They effect everyone.
Don’t end your life, you have so much to live for. 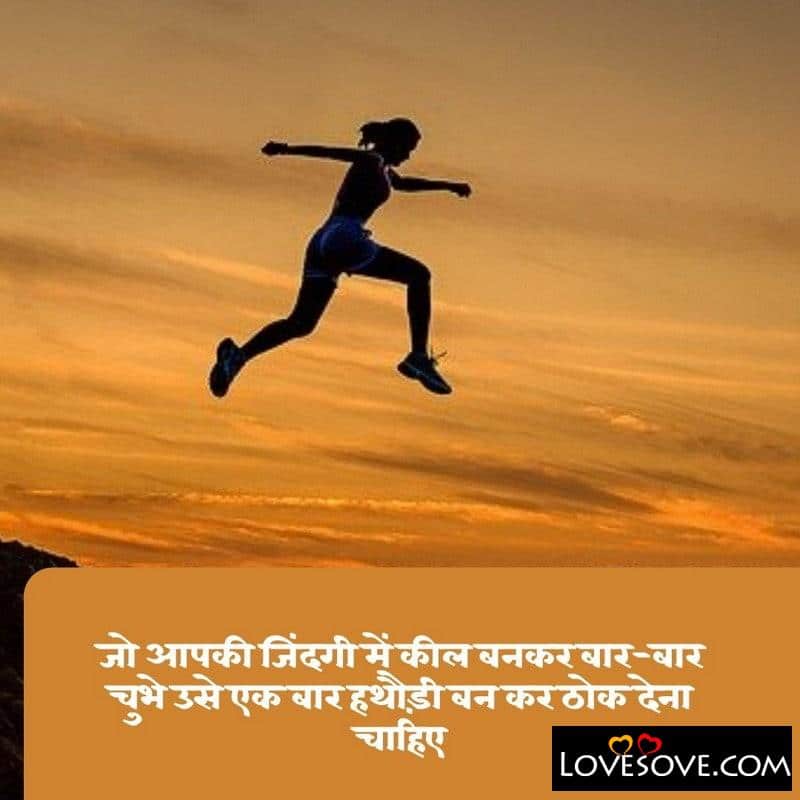 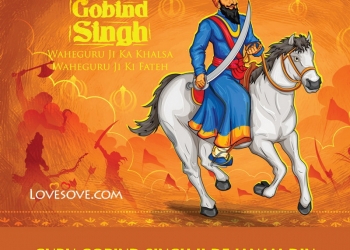 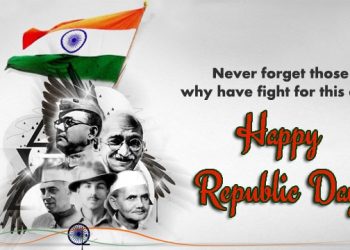