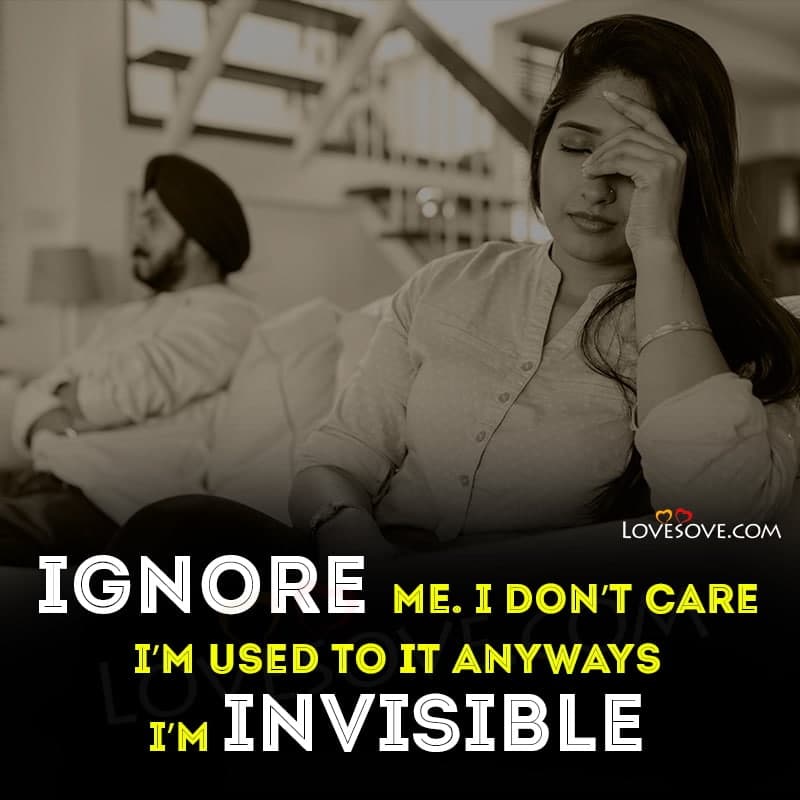 Ignore Me. I Don’t Care. I’m Used To It Anyways. I’m Invisible. 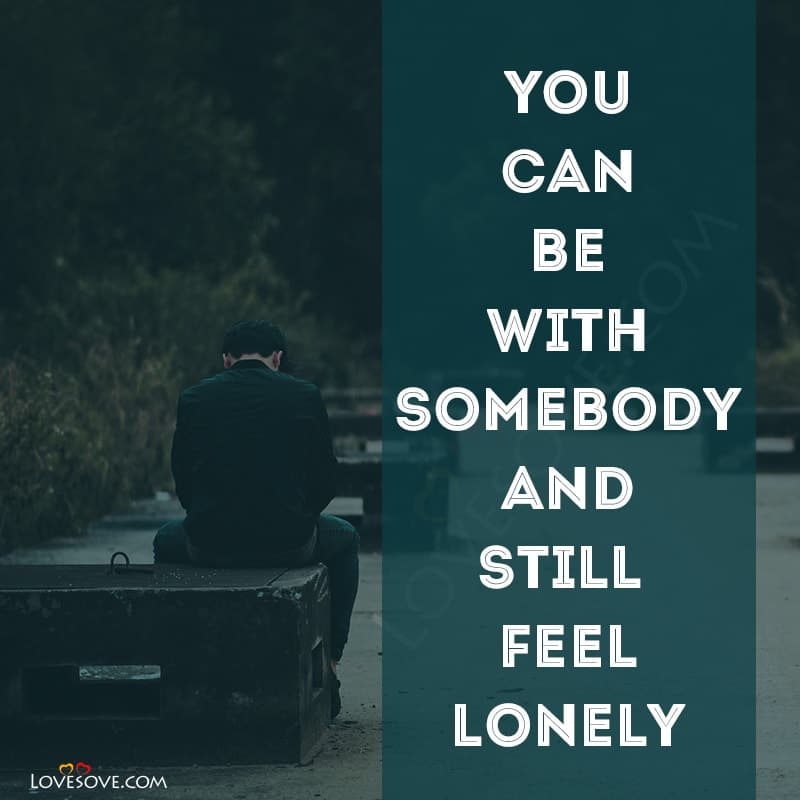 You Can Be With Somebody And Still Feel Lonely. 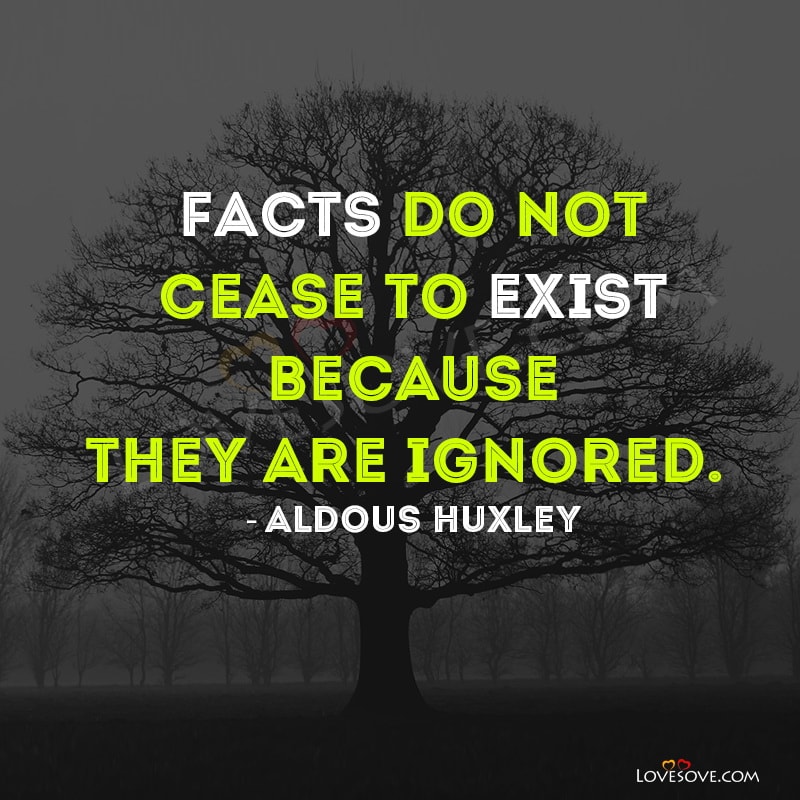 Facts Do Not Cease To Exist Because They Are Ignored. – Aldous Huxley 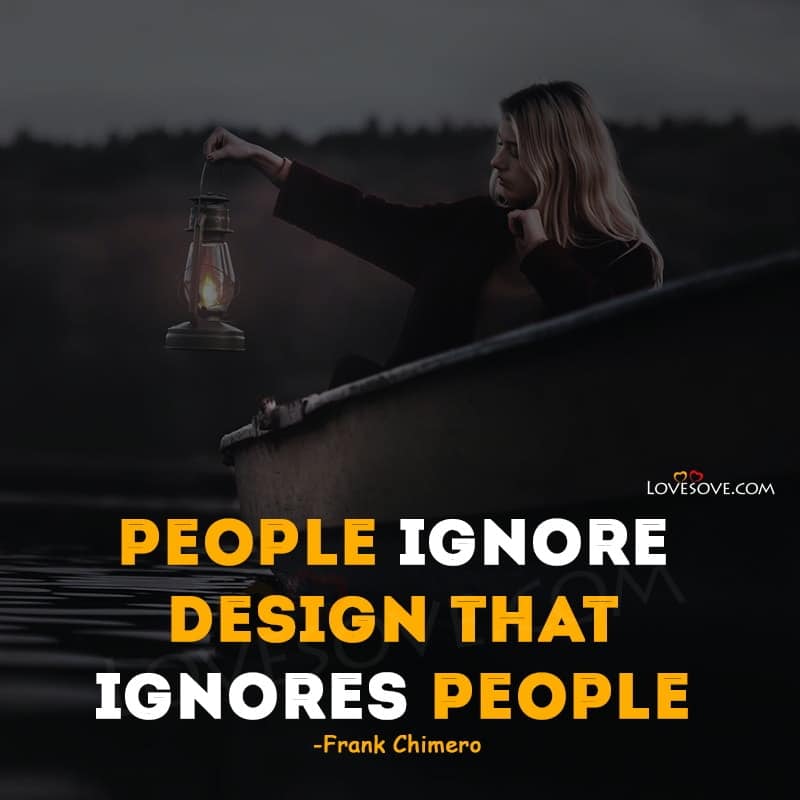 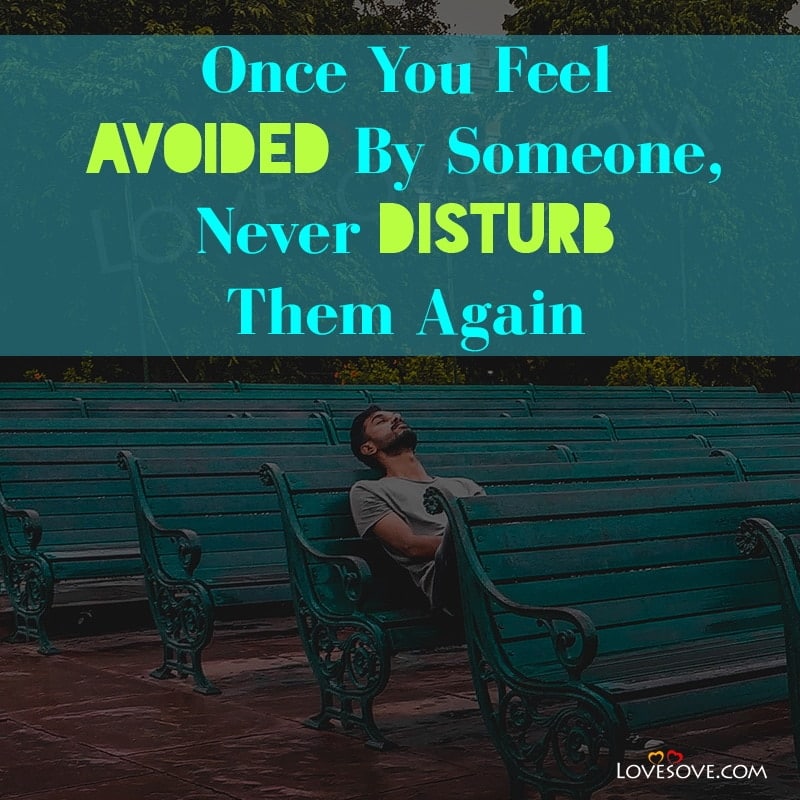 Once You Feel Avoided By Someone, Never Disturb Them Again. 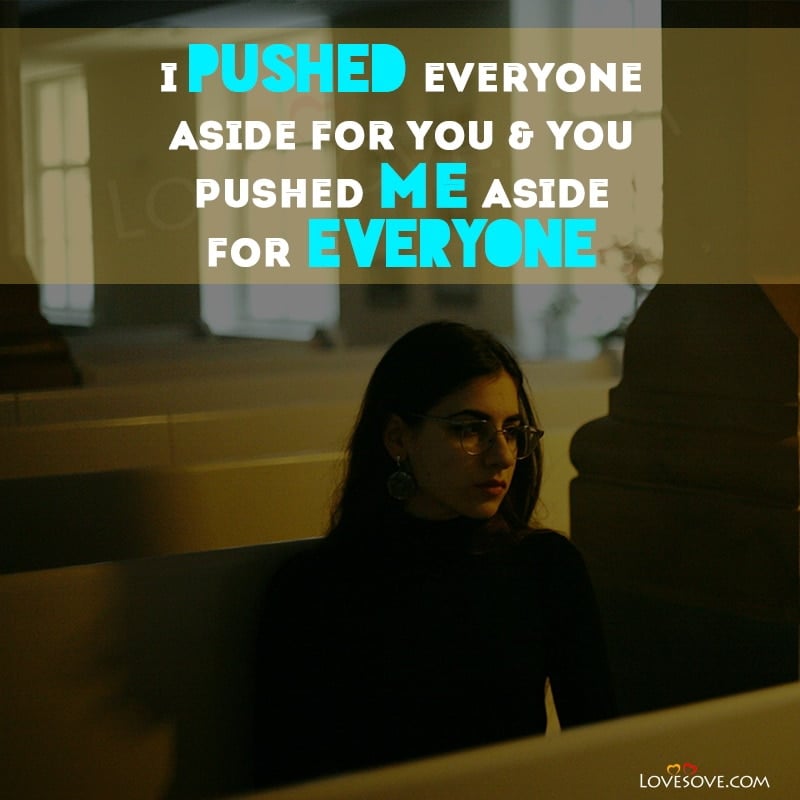 Being ignored is just like never getting the approval that you have just been waiting for, girl.

The worst thing a guy could do for a girl’ Personally I think it’s to ignore her while she’s loving you with all her heart. – Liam Payne

I have always been invisible to people, and most of the time I am used to it, sometimes I hurt.

The worst thing in this life is to be with people who make you feel as if you are all alone.

I grew up like a neglected weed – ignorant of liberty, having no experience of it. – Harriet Tubman

Some people hurt by words and some by action…but the biggest hurt I believe is that someone ignoring you when you value them more than anything else.

I didn’t text you just to exercise my fingers, I was expecting a reply back.

When your friends are ignoring you that means they weren’t your friends from the beginning, they were just acting like it. – Nishan Panwar

The sad part of this reality is that even when I try to make time just for you, you forget me.

It’s so funny how ‘Friends’ Forget us when they don’t need any more Favors.

Feel proud when people ignore you and thank God you missed the worst. – Sanjiv Dogra

A well-tended garden is better than a neglected wood lot. – Dixie Lee Ray

I do not like being ignored when someone has my things!

Ignorance is your tea so take it fast but don’t show me your ignorance.

Thinking of You Messages and Quotes