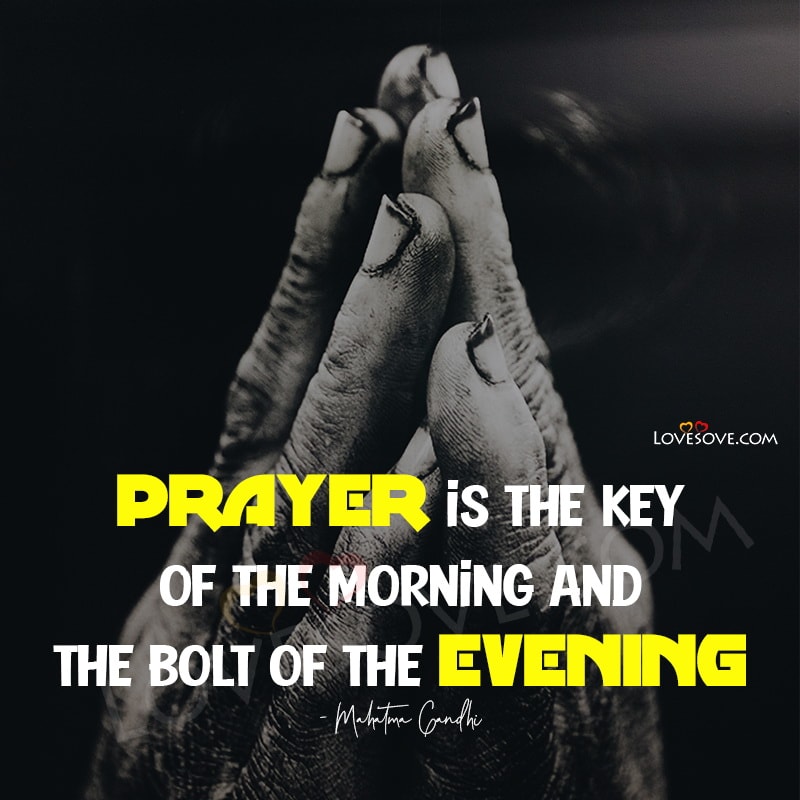 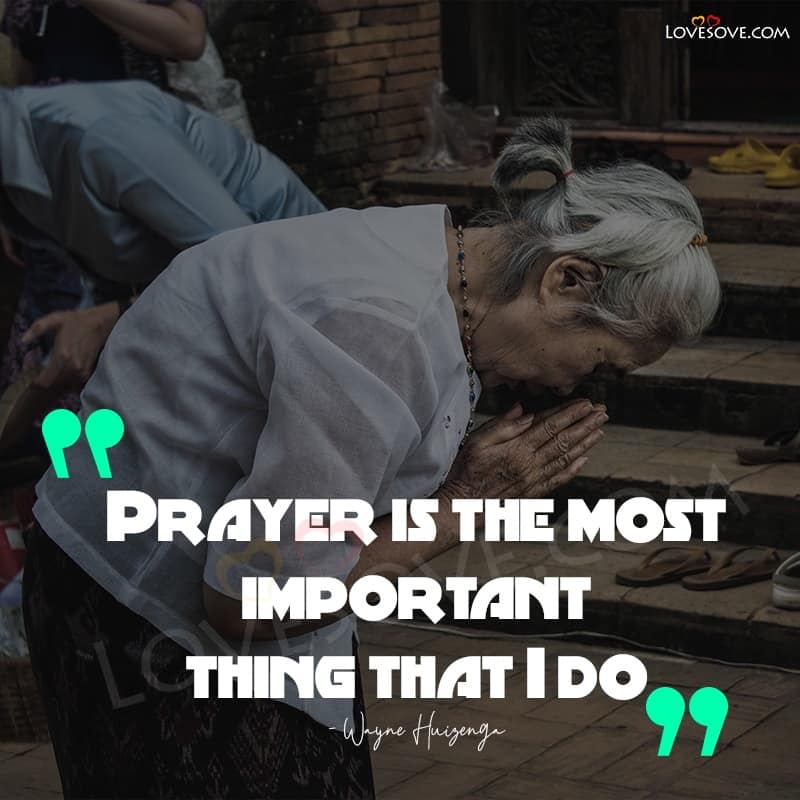 Prayer is the most important thing that I do – Wayne Huizenga 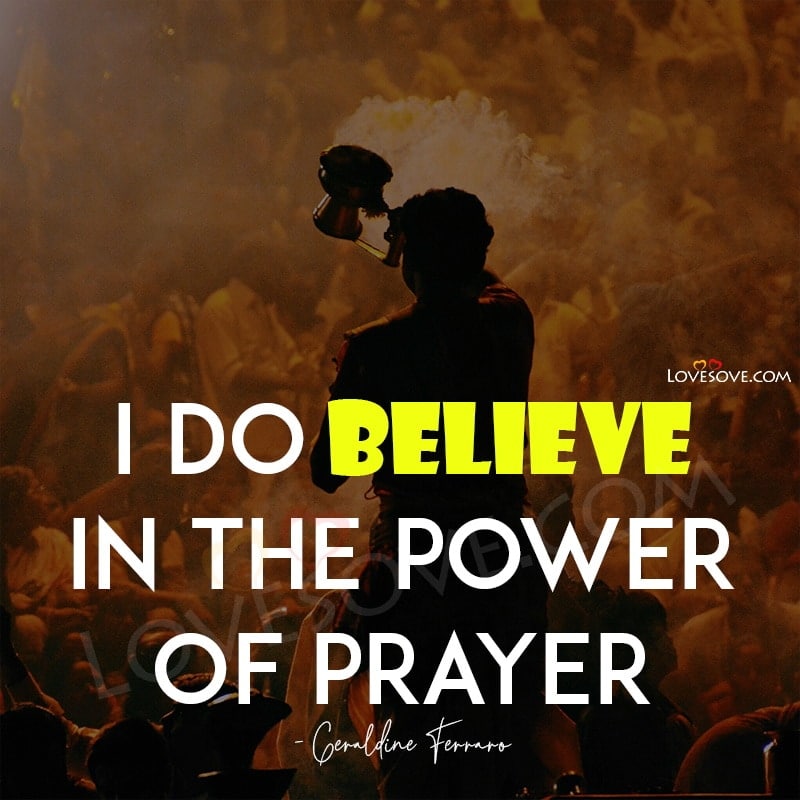 I do believe in the power of prayer – Geraldine Ferraro 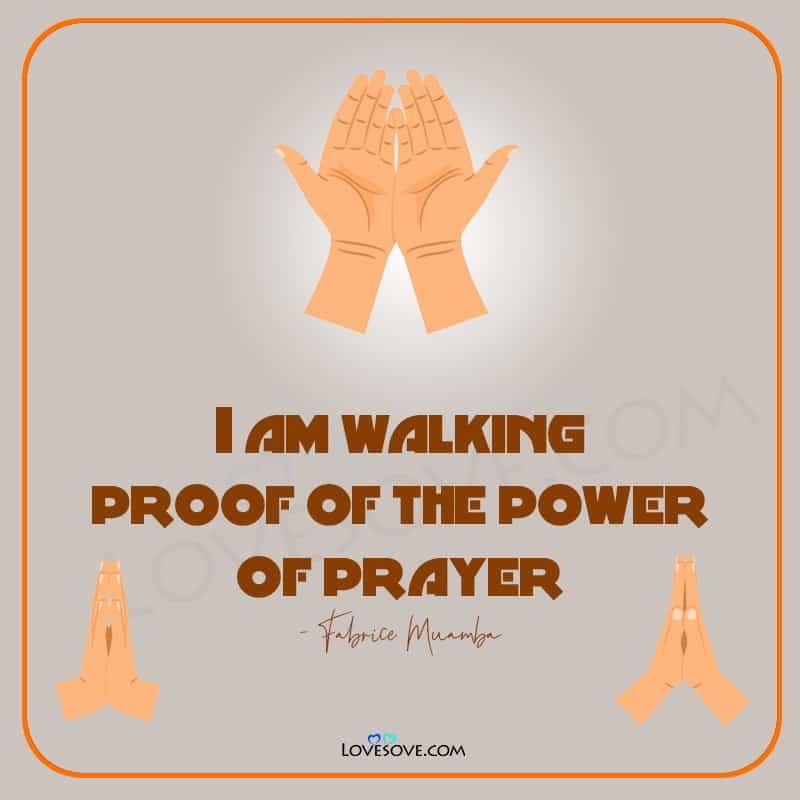 I am walking proof of the power of prayer – Fabrice Muamba 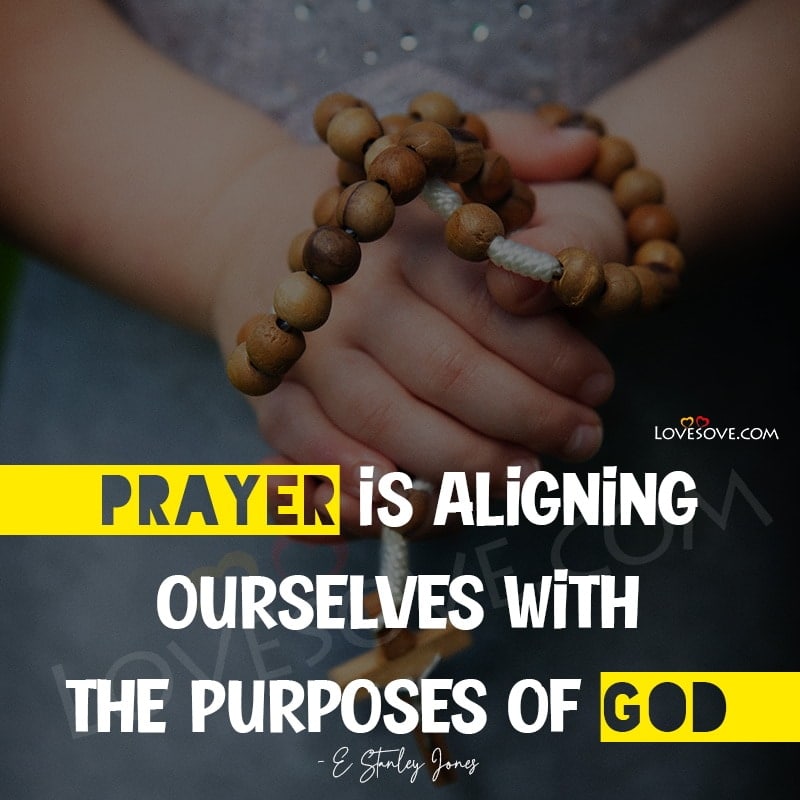 Prayer is aligning ourselves with the purposes of God – E. Stanley Jones

”Prayer is a confession of one’s own unworthiness and weakness.” – Mahatma Gandhi

“Prayer does not change God, but it changes him who prays.” – Soren Kierkegaard

“I believe that prayer is our powerful contact with the greatest force in the universe.” – Loretta Young

“Prayer is a thought, a belief, a feeling, arising within the mind of the one praying.” – Ernest Holmes

“Prayer is when you talk to God. Meditation is when you’re listening. Playing the piano allows you to do both at the same time.” – Kelsey Grammer

“Pray till prayer makes you forget your own wish, and leave it or merge it in God’s will.” – Frederick William Robertson

“Joy is prayer; joy is strength: joy is love; joy is a net of love by which you can catch souls.” – Mother Teresa

“Prayer: the key of the day and the lock of the night.” – Thomas Fuller

“I spend a lot of time in prayer. God doesn’t always show up on my time, but he always shows up!” – Rachel Boston

“Amen is not the end of a prayer, it just gets us ready to go to the next level.” – Gary Busey

“Do not neglect secret prayer, for it is the soul of religion.” – Ellen G. White

“Fasting, coupled with mighty prayer, is powerful.” – Joseph B. Wirthlin

“The fewer the words, the better the prayer.” – Martin Luther

“The sovereign cure for worry is prayer.” – William James

“Faith and prayer are the vitamins of the soul; man cannot live in health without them.” – Mahalia Jackson

“I believe that the greatest form of prayer is praise to God.” – Billy Graham

“A single grateful thought toward heaven is the most perfect prayer.” – Gotthold Ephraim Lessing

“Prayer should be the key of the day and the lock of the night.” – George Herbert

”In prayer it is better to have a heart without words than words without a heart.” – Mahatma Gandhi

“Prayer is where the action is.” – John Wesley

“Of all duties, prayer certainly is the sweetest and most easy.” – Laurence Sterne

“Work is a prayer. And I start off every morning dedicating it to our Creator.” – Joseph Murray

“I think of prayer as a spiritual lifeline back to where I most want to be.” – Marianne Williamson

“Prayer is simply a two-way conversation between you and God.” – Billy Graham

“I’ve taught a lot about prayer over the years and how it is really just talking to God.” – Joyce Meyer

“I pray to start my day and finish it in prayer.” – Tim Tebow

“I believe in prayer and in strong belief.” – Tina Turner 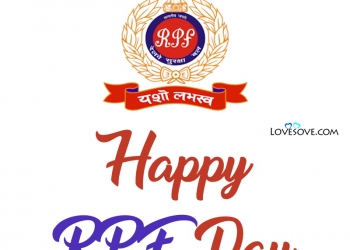