Home » Stories » Inspirational Stories » A girl is not a toy, she is priceless and a princess..

A girl is not a toy, she is priceless and a princess.. 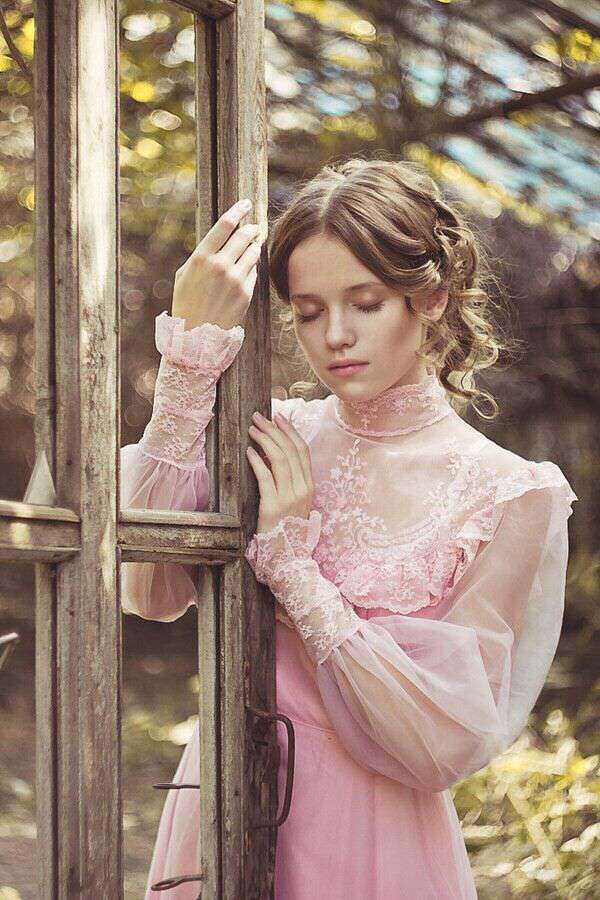 If u know English then read once….
We live in such a world where,
If a guy is with 10 girlfriends he’s a dude And if a girl is with 2
friends who are boys she’s said to be a slut..
if a guy drinks he’s cool and if a girl drinks she’s cheap..
if a guy is out for late nights he’s asked
by people About the plans for tonight and if a Girl
is out she’s been asked her rate for one night..
A girl is expected to forget a guy’s past and be with
him.. Where as if she speaks about her past she’s
just a bitch to be played with..
We live in a place where guys want their sisters to be praised by the
world and their girlfriends who they can show off
the world.. -after reading this post Many Guys
may abuse here but Remember Abuse doesn’t
make U Cool.. A girl is not a thing,
A girl is not a toy, she is priceless and a princess..
RESPECT HER!!! 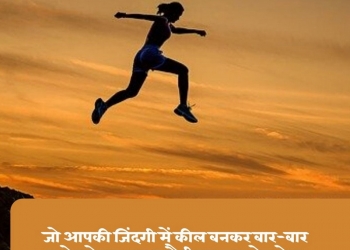 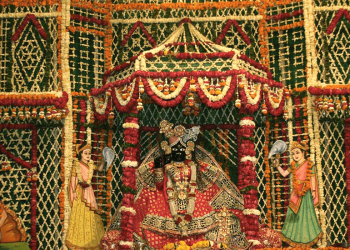