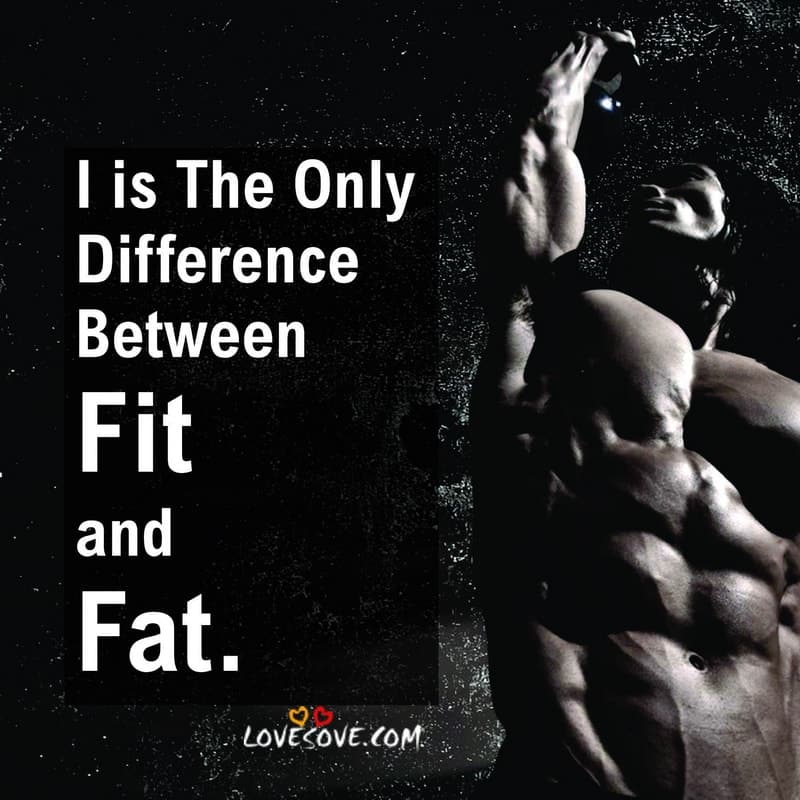 I Is the only difference between fit and fat. 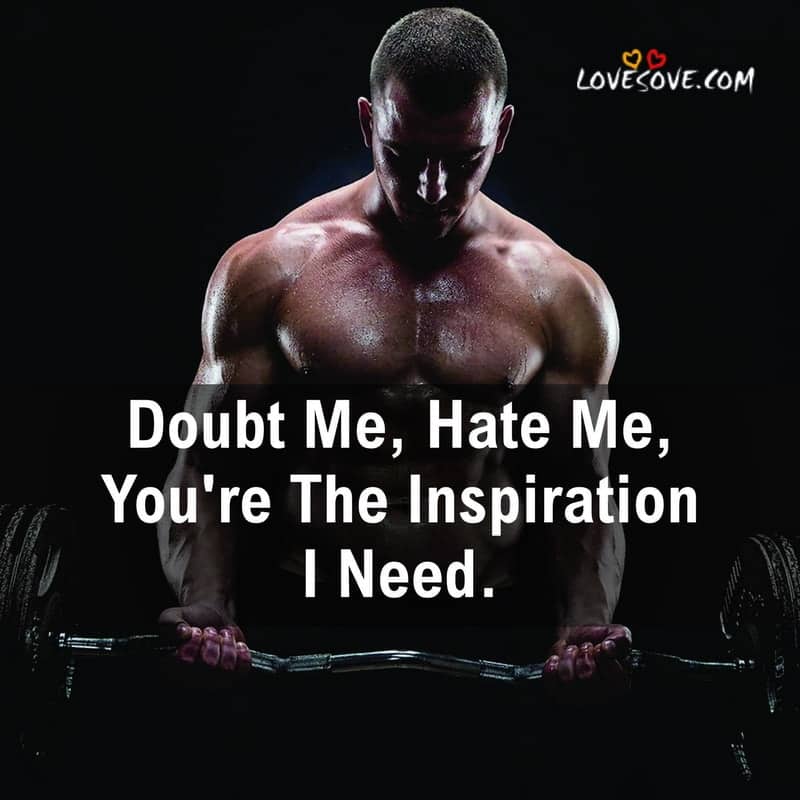 Doubt me, hate me, you’re the inspiration I need.

Build your body, build your character 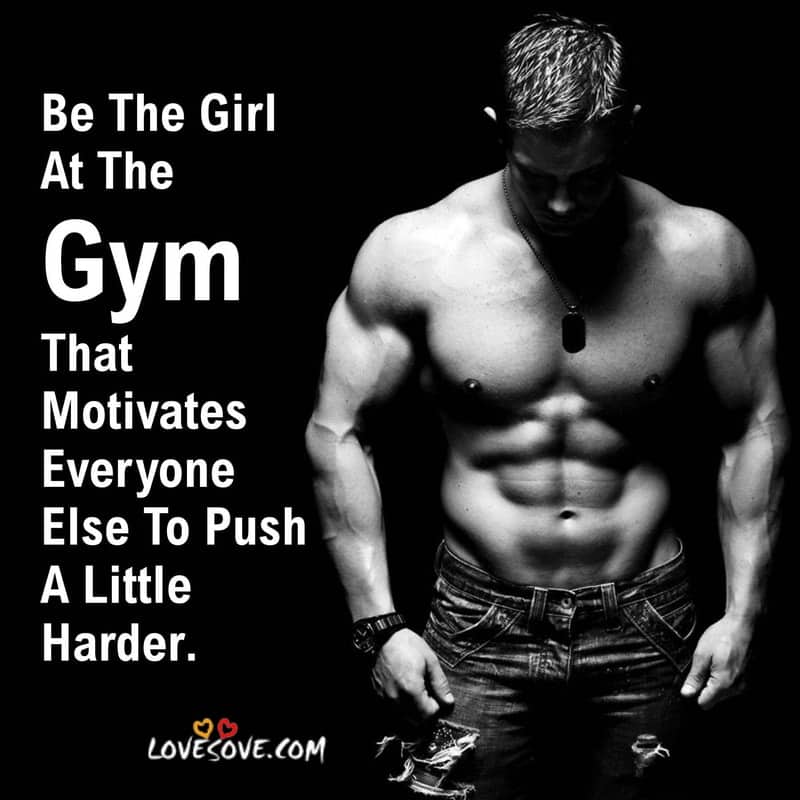 Be the girl at the gym that motivates everyone else to push a little harder. 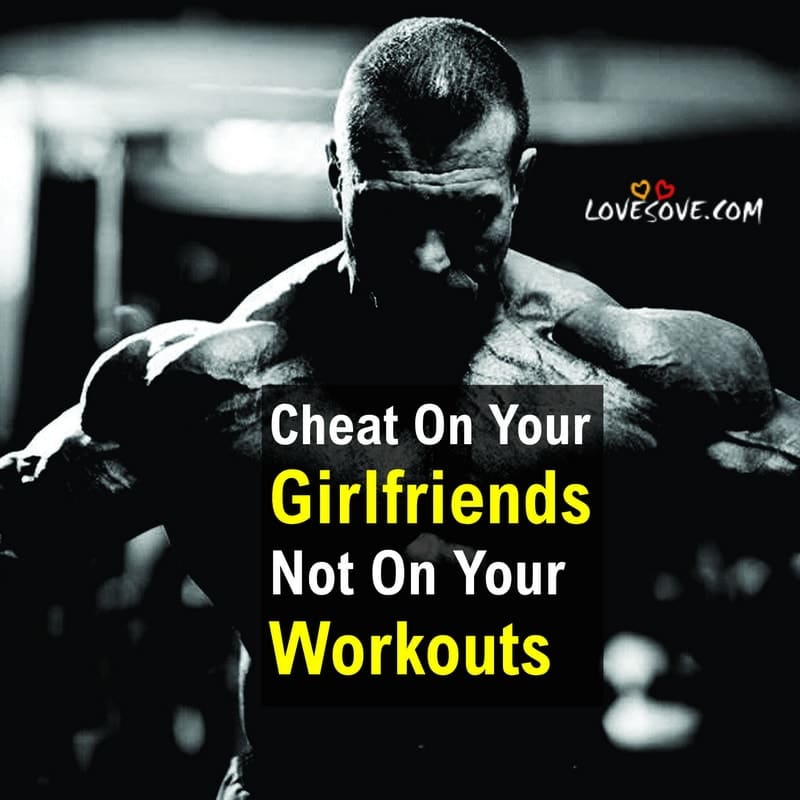 Cheat on your girlfriends, not on your workouts. 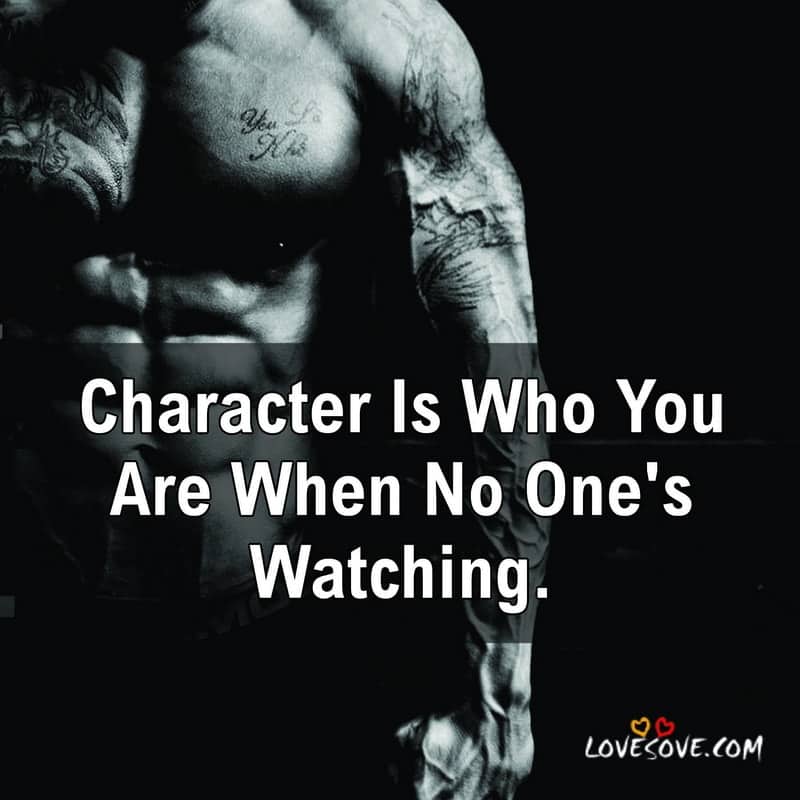 Character is who you are when no one’s watching. 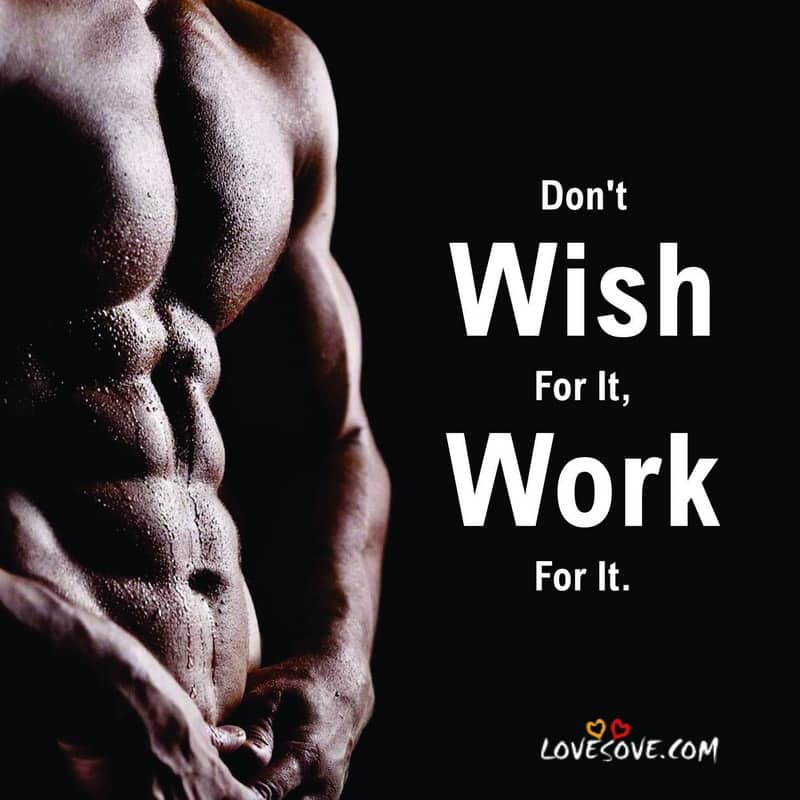 Don’t wish for it, work for it. 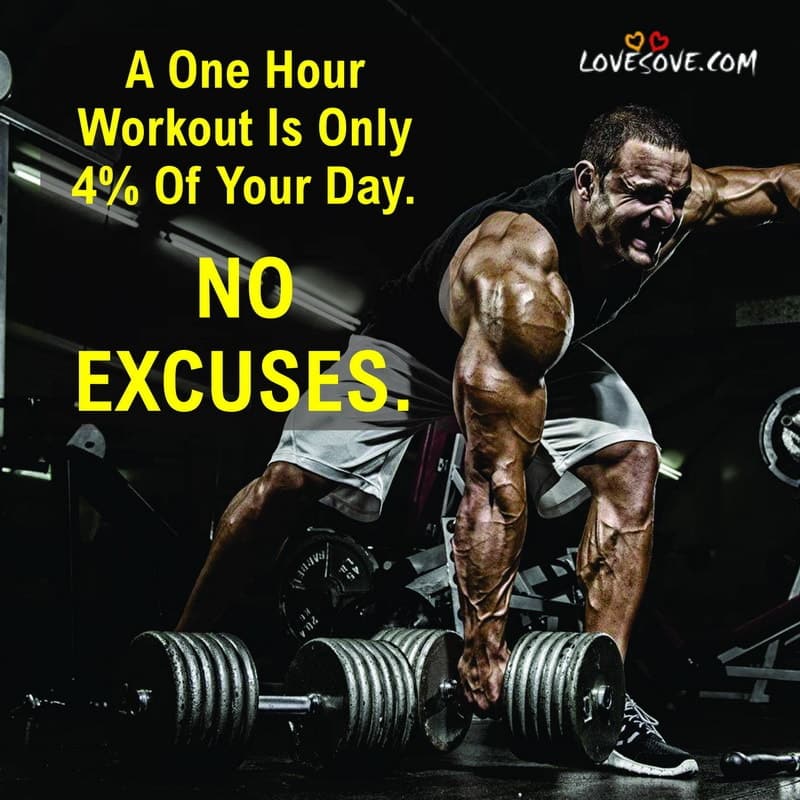 A one hour workout is only 4% of your day. NO EXCUSES. 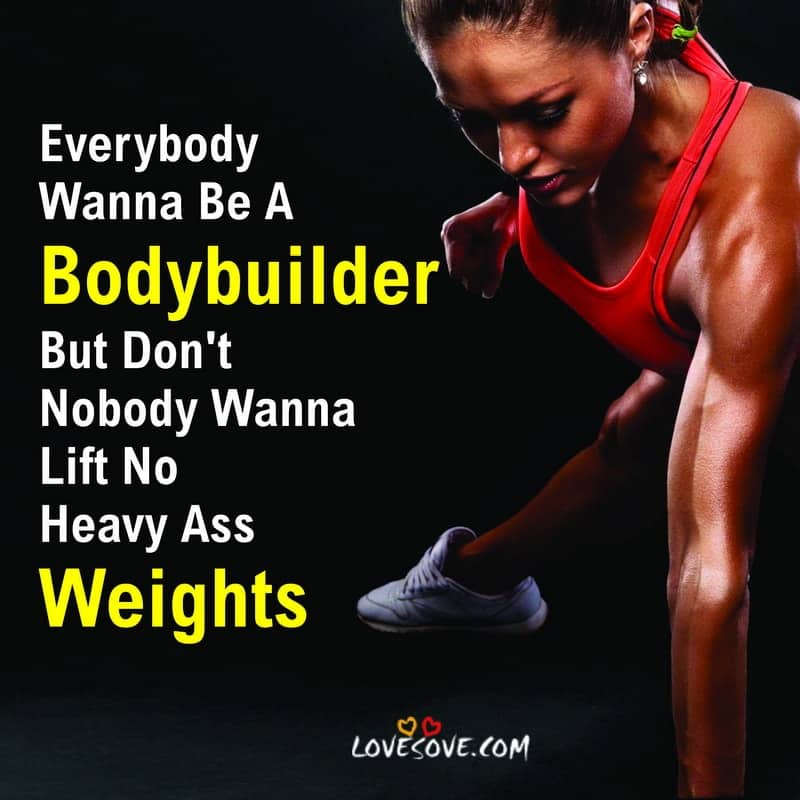 Everybody wanna be a bodybuilder, but don’t nobody wanna lift no heavy ass weights!! 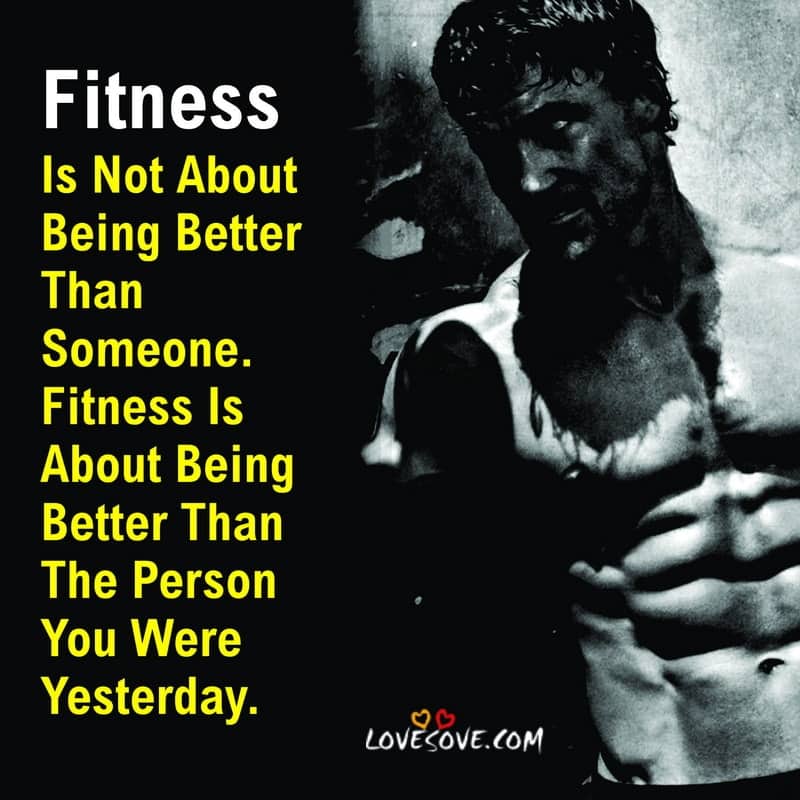 “Strength doesn’t come from what you can do. It comes from overcoming the things you once thought you couldn’t.”

“Time and health are two precious assets that we don’t recognize and appreciate until they have been depleted.”

“All our dreams can come true if we have the courage to pursue them.”

“If something stands between you and your success, move it. Never be denied.”

“You have to think it before you can do it. The mind is what makes it all possible.”

“Success is walking from failure to failure with no loss of enthusiasm.”

“You may not be there yet. But you’re closer than yesterday!”

“Push yourself because no one else is going to do it for you.”

People will tell you that You look different. But you know, how much sweat it’s worth!

“The worst thing I can be is the same as everybody else.”
– Arnold Schwarzenegger

“Everybody wants to be a bodybuilder but don’t nobody want to lift heavy ass weights!”
– Ronnie Coleman

“Rule of thumb: Eat for what you’re going to be doing and not for what you have done. Don’t take in more than you’re willing to burn off.”
– Lee Haney

“If I Have To Die Tonight, If This Weight Is Going To Kill Me Tonight, SO BE IT! I’m Dying Where I Wanna Be…”
-Kai Greene

“Being negative and lazy is a disease that leads to pain, hardships, depression, poor health, and failure. Be proactive and give a damn to achieve success!”
– Phil Heath

“It took me 20 years of hard training to get the physique I have today. What you need is what I had – belief in yourself!
– Branch Warren

“The road to nowhere is paved with excuses.”
– Mark Bell 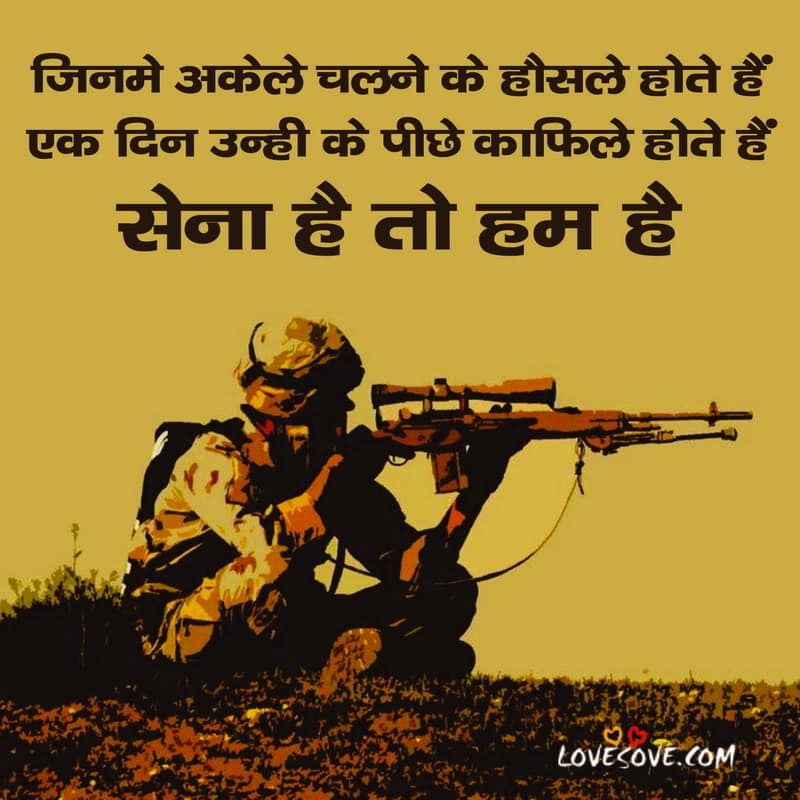 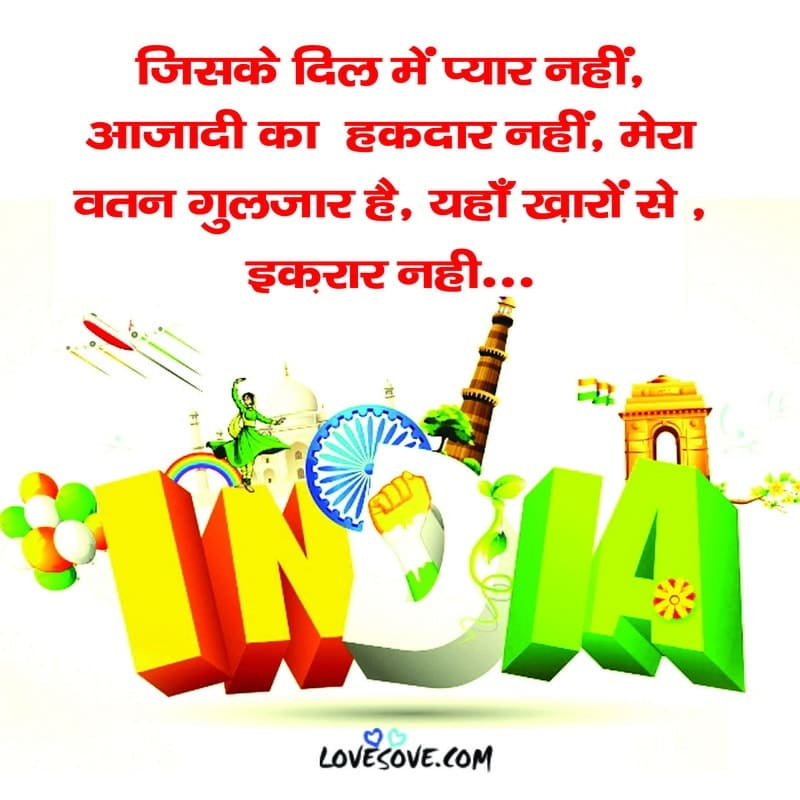