International Day For The Elimination Of Violence Against Women

International Day For The Elimination Of Violence Against Women 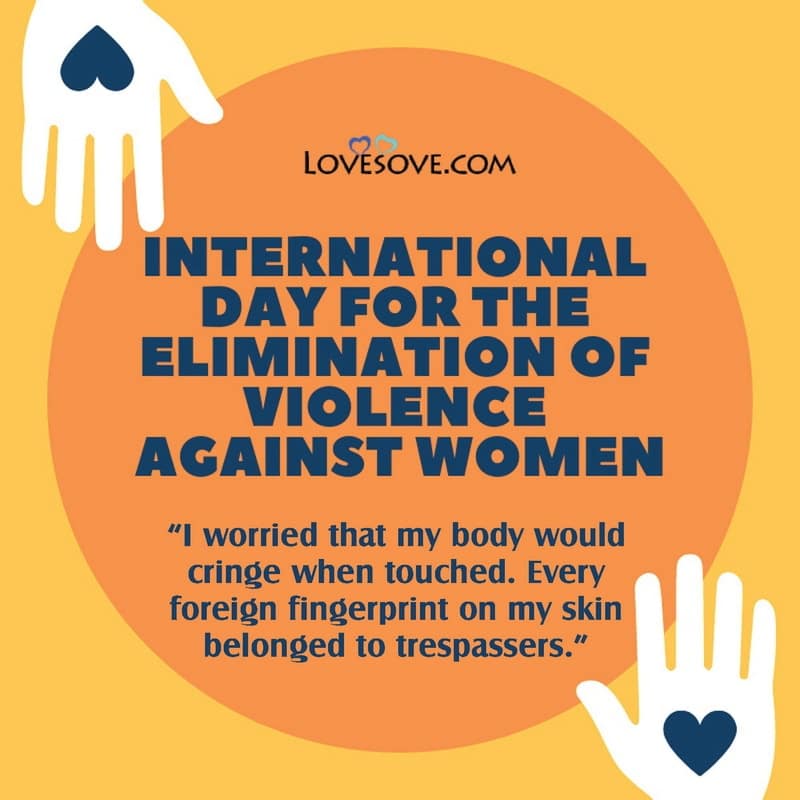 “I worried that my body would cringe when touched. Every foreign fingerprint on my skin belonged to trespassers.” 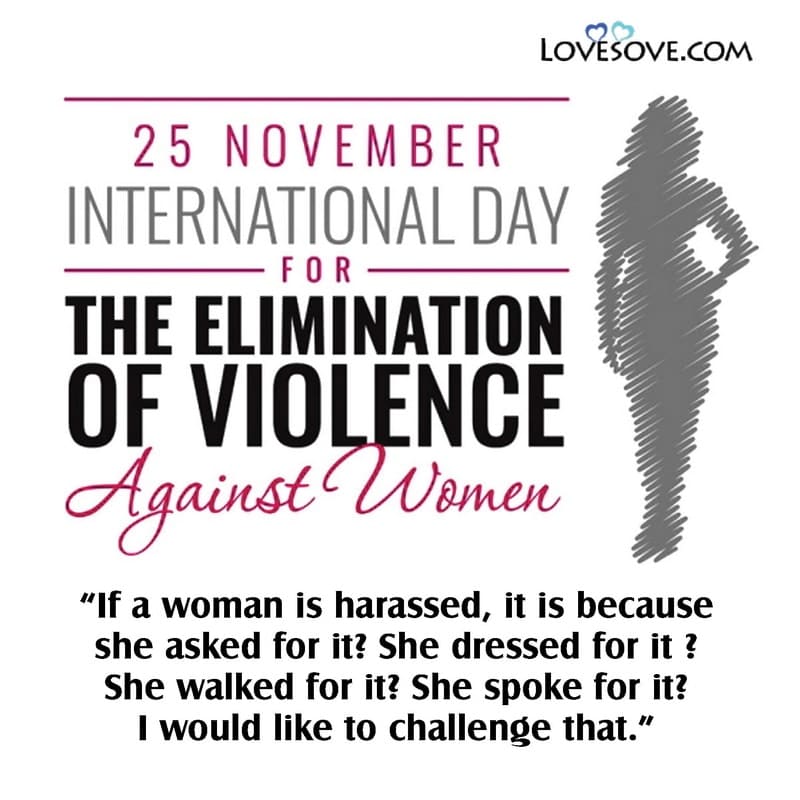 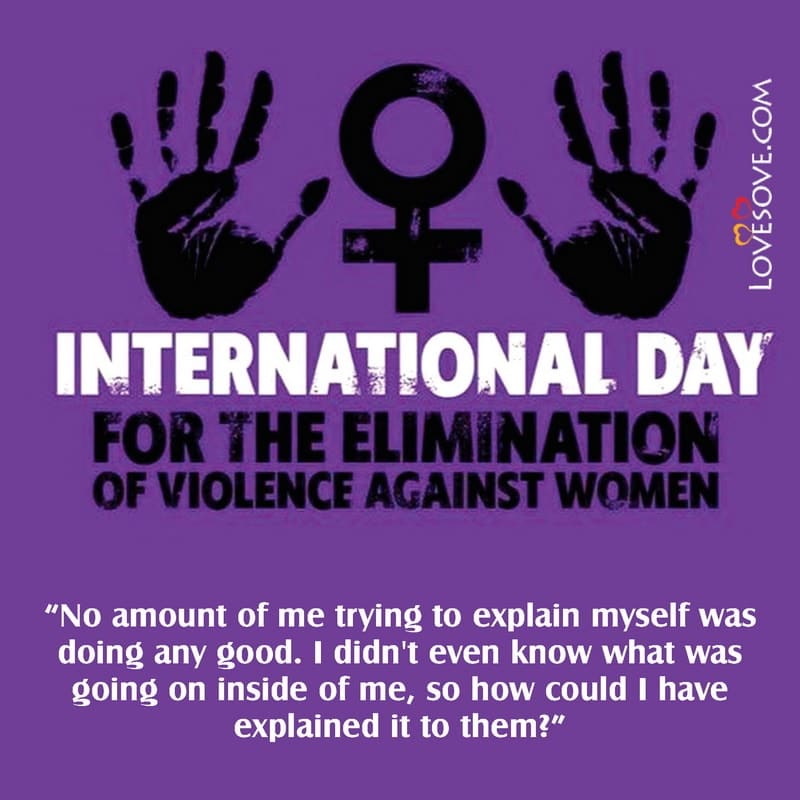 “No amount of me trying to explain myself was doing any good. I didn’t even know what was going on inside of me, so how could I have explained it to them?” 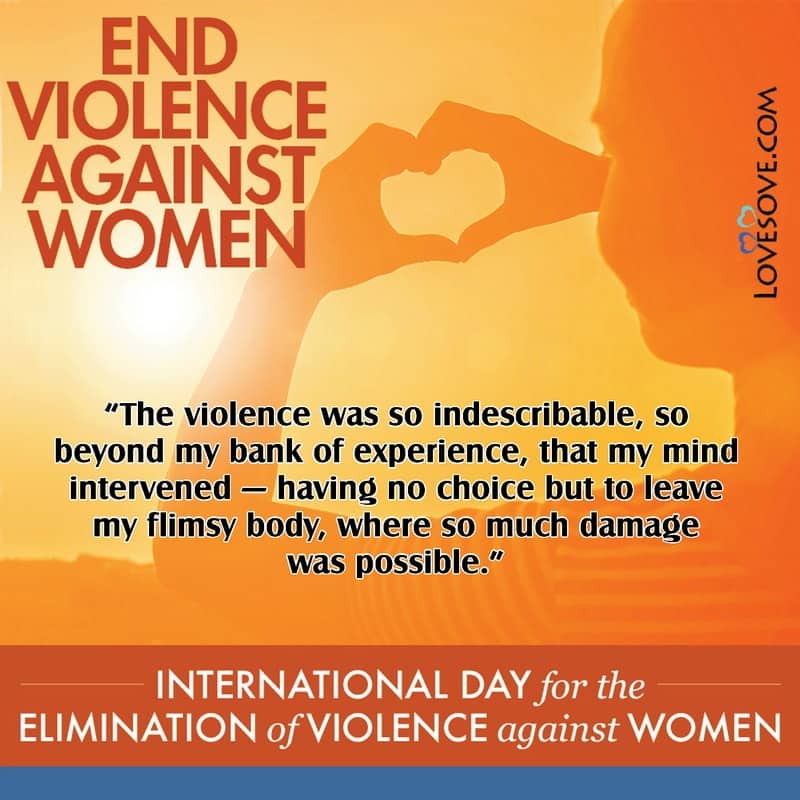 “The violence was so indescribable, so beyond my bank of experience, that my mind intervened — having no choice but to leave my flimsy body, where so much damage was possible.” 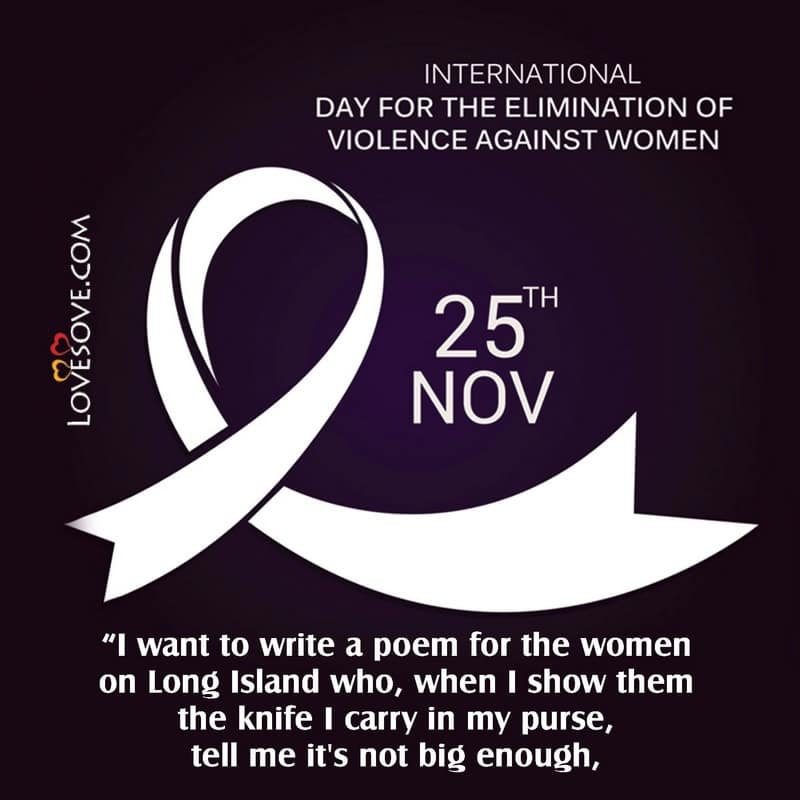 “I want to write a poem for the women on Long Island
who, when I show them the knife I carry in my purse,
tell me it’s not big enough, 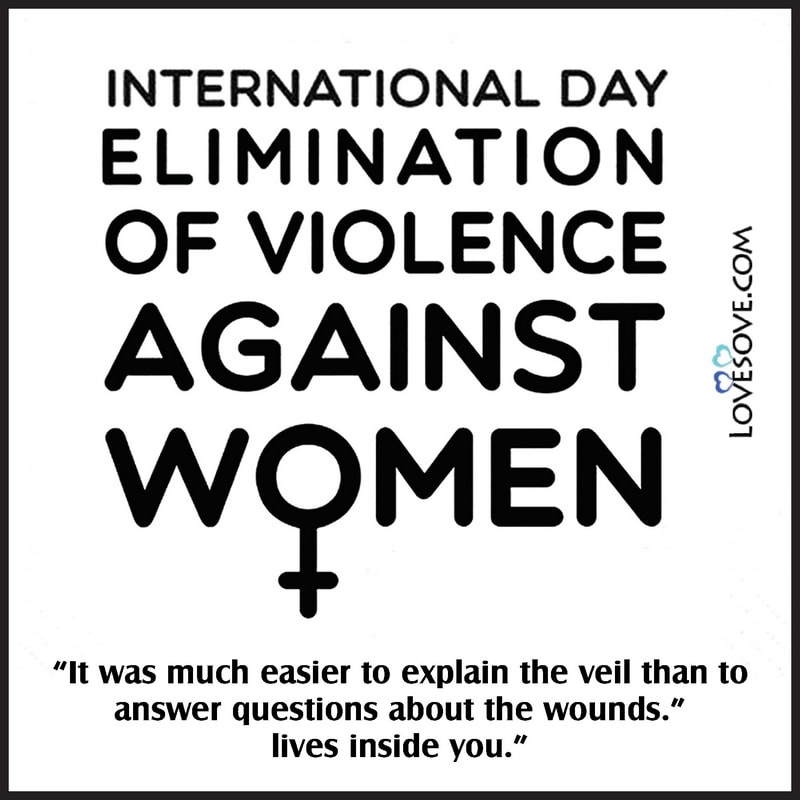 “It was much easier to explain the veil than to answer questions about the wounds.”

The people who could do most to improve the situation of so many women and children are in fact, men. It is in our hands to stop violence towards women. — Patrick Stewart

Young men need to show women the respect they deserve and recognize sexual assault and to do their part to stop it. — Barack Obama

If we are to fight discrimination and injustice against women we must start from the home for if a woman cannot be safe in her own house then she cannot be expected to feel safe anywhere. ― Aysha Taryam

Men have an important role to play in sending out the message that real men do not hurt or abuse their partners. — Ian Somerhalder

I encourage everyone to help take a stand against domestic violence. — Gordon Ramsey

So often survivors have had their experiences denied, trivialized, or distorted. Writing is an important avenue for healing because it gives you the opportunity to define your own reality. – Ellen Bass 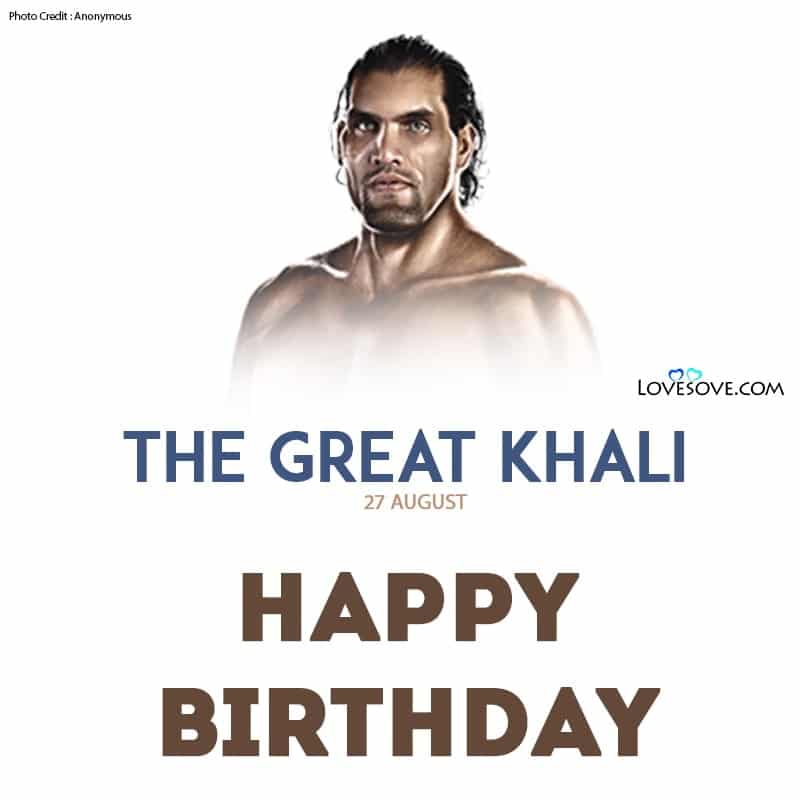 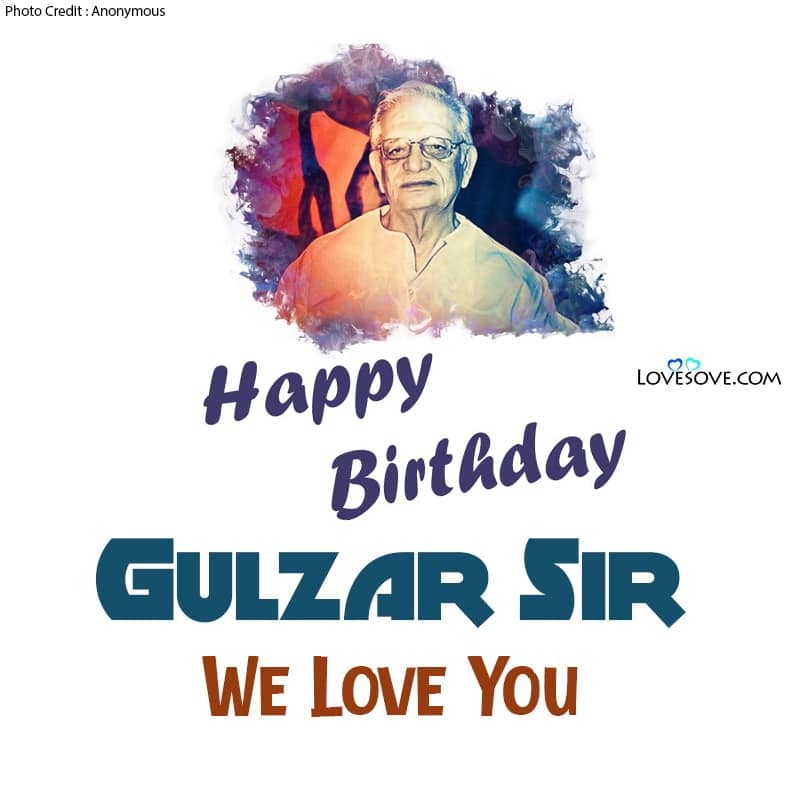