Diwali, also known as Deepawali is celebrated during the Hindu Lunisolar season of Kartika month (between mid-October and mid-November). On the day of Diwali, people worship Maa Lakshmi, the goddess of abundance and happiness. In certain parts of the world, it marks the celebration of the day when Lord Rama returned to his realm Ayodhya after defeating the demon-king Ravana.

Though, Diwali is indeed celebrated as Lord Ram’s homecoming back to Ayodhya after he killed Ravana. But there are some lesser-known reasons why Diwali is celebrated. 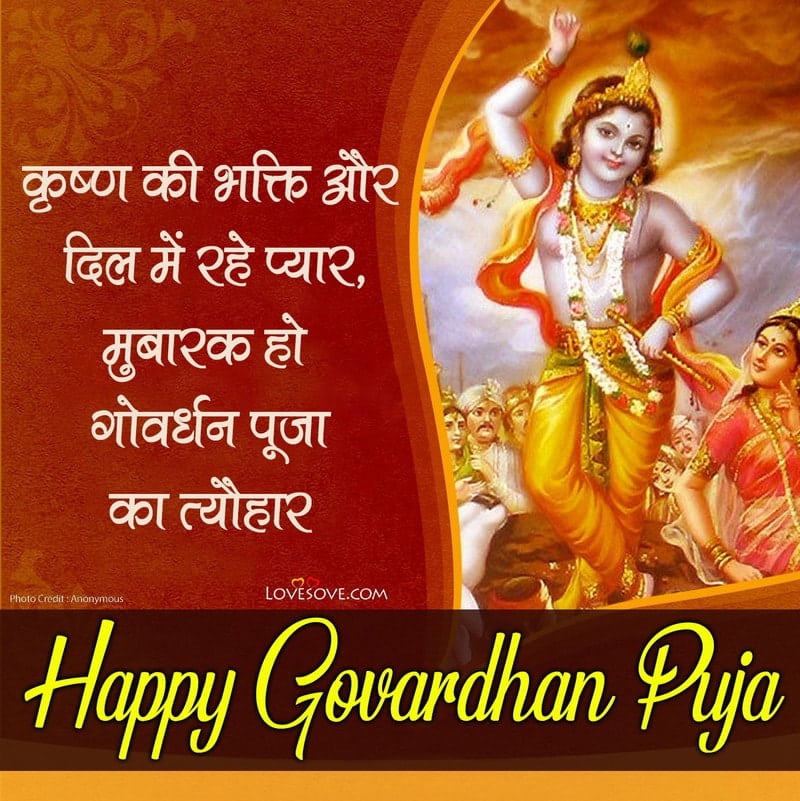 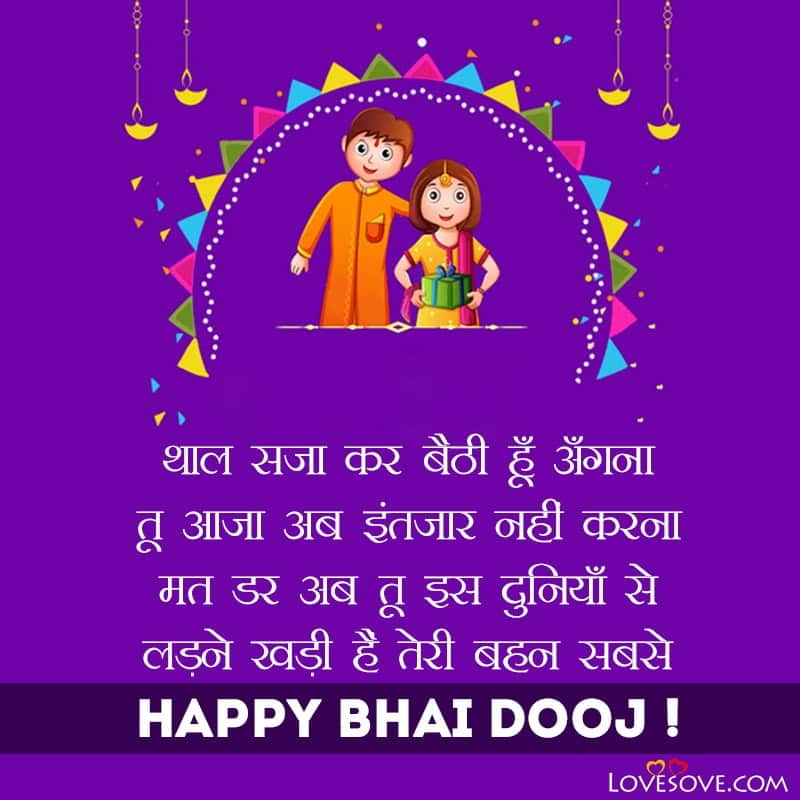 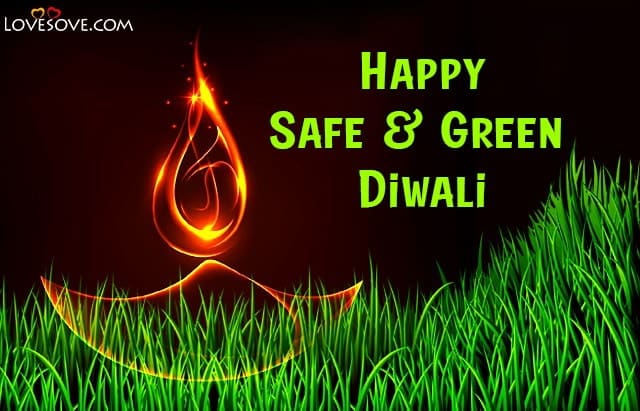 Sweet Happy Diwali Wishes Quotes for Friends and Family Diwali (Deepavali Or Deepawali) Is One Of The Most Popular Indian...

Happy Diwali Status in English, Short Diwali Quotes Wishes May The Light Of Diwali Fill Your Home With The Light... 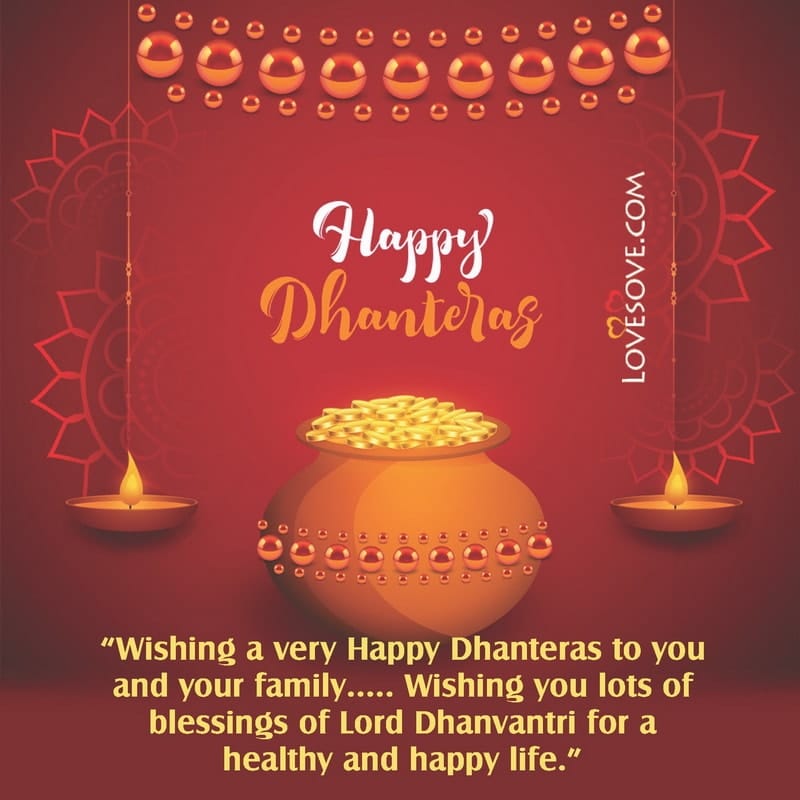 Happy Dhanteras Status & Quotes in English for WhatsApp Wish your friends, family and your dear ones with our best collection... 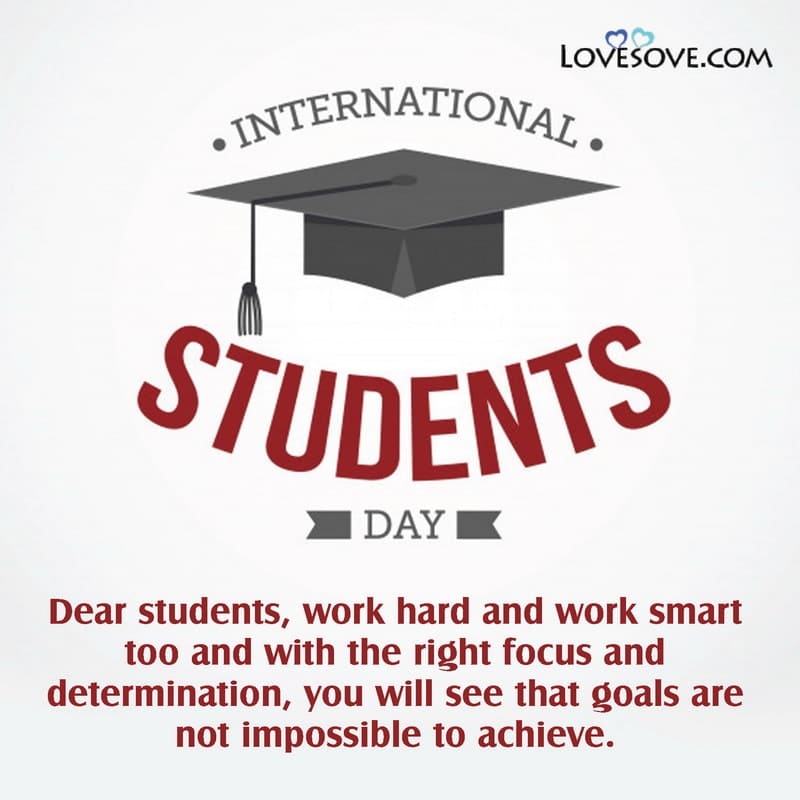 International Students Day Quotes, Wishes, Thoughts & Messages Everyone is a student of life as we all keep learning something...